I think  all of us have the same feeling about Robin Williams, we all miss him and Jumanji franchise misses him too but I don’t want to talk about great acting  of him we want to talk about Computer mediated Reality.  There is a popular debate among computer engineers , geeks and IT people for choosing between Augmented Reality (AR) and Virtual Reality (VR). Which one provide preferable  experience for users? 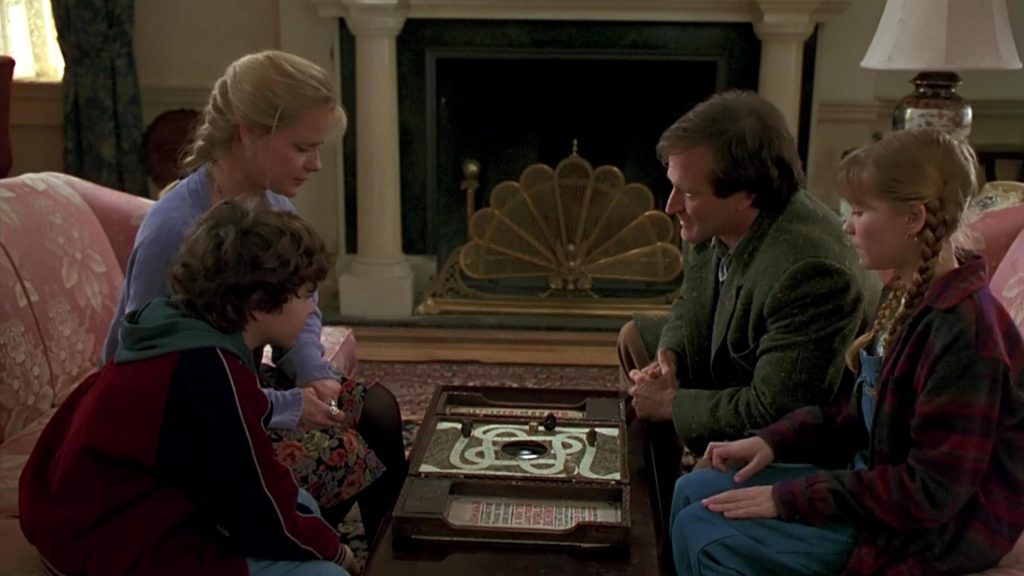 in Jumanji 1995 movie we see that the gaming device is a vintage board game but the  all the players except Alan experienced Augmented Reality. Alan experienced both  Augmented Reality And Virtual Reality, he experienced VR when he was prisoner of the game box. In Jumanji 1995 the game elements including non playable characters, enemies and particles are displayed in real world, but in Jumanji 2017 the players are transported into a virtual world of Jumanji by starting a video game console. Players of Jumanji 2017 lived in an immersive world  and they were disconnected from real world in a way that one of players didn’t recognize the passing of time and he didnt know that he is in vidoe game for 20 years. 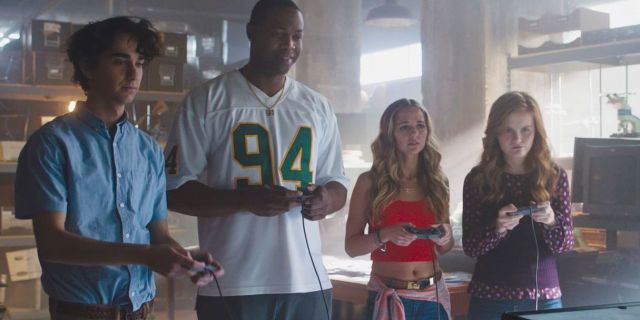 One of interesting differences in Jumanji 1995 and Jumanji 2017 is about Virtual Features and Capabilities.

Augmented feature:The player has visible virtual  features     which  he didnt have in real world such as monkey tail.

In conclusion watching  both of Jumanji movies could gives you clues about designing  VR and AR games.